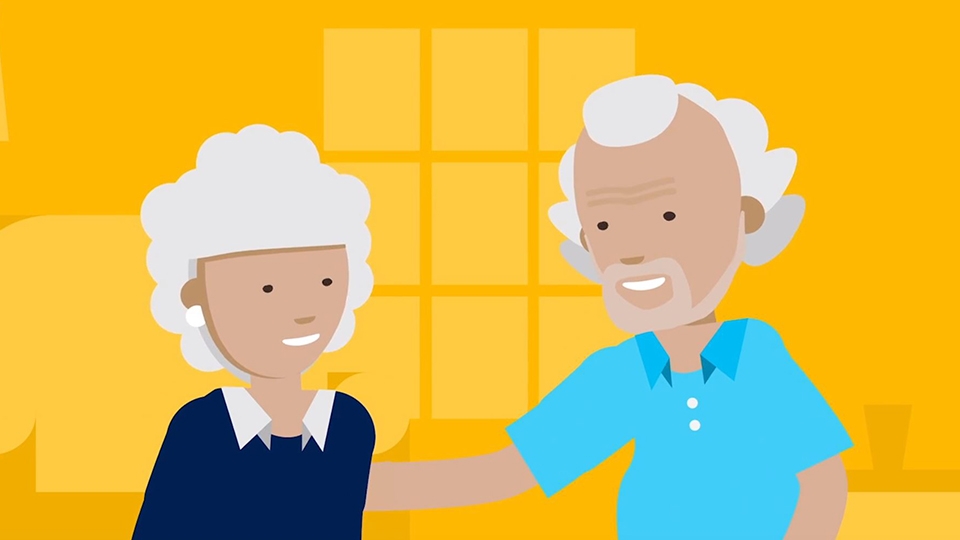 Here’s a 2D character animation I created to show the future Microsoft tech for 3 key industries in 3 separate videos.

Firstly, by using Illustrator I was able to build the characters and assets. After, these illustrations were animated in After Effects where I used a plugin called joystick and sliders to have more control over animating each character. Finally, adding the sound effects and music in Adobe Premiere Pro.

After Effects, Illustrator and Premiere. 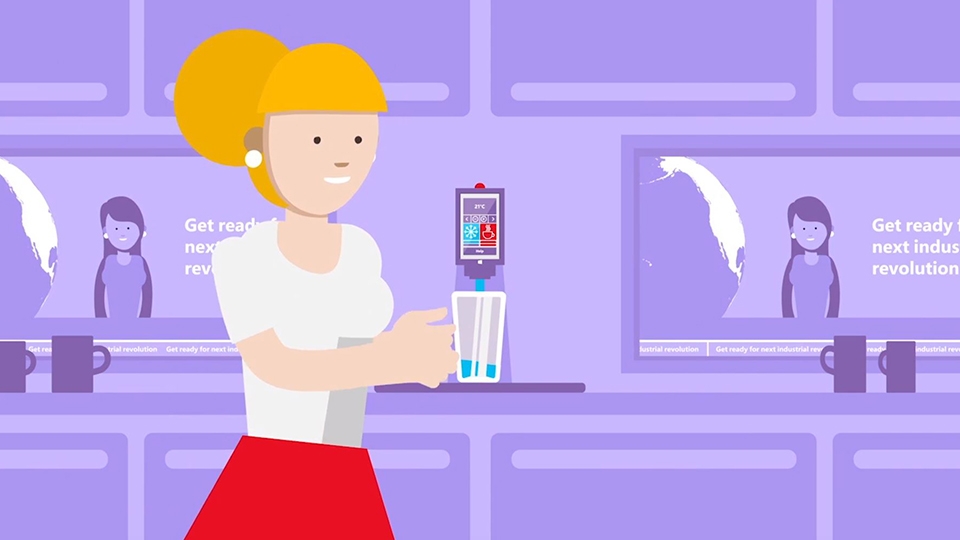 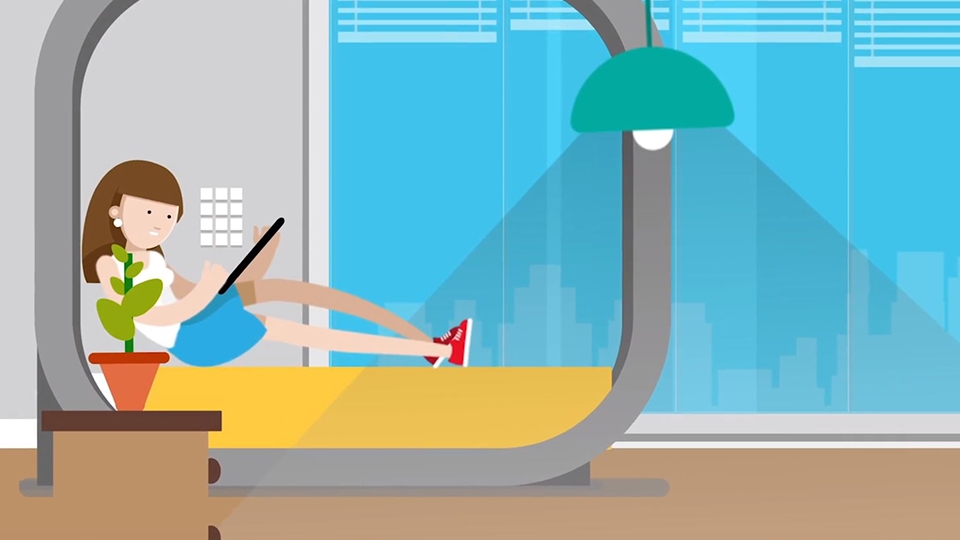 In need of a 2D Character Animation?

Creator of unique 2D and 3D motion graphics/ animations. Primarily, Adam is able to work from a blank canvas and bring any artwork to life in animated scenes. Predominantly possess skills in making content for B2B in broadcast, online campaigns and advertising/ PR.

Profound knowledge in 3D modelling to create stunning scenes. Above all, he has the ability to utilise camera and lighting techniques. Finishing, with highly polished rendered scenes. Vitally, he is able to produce high quality artwork through using skills in Cinema 4D and the Adobe Suite.

Adam has the power to enhance films by adding visual effects in post-production. Due to, his high technical skills with tracking, masking and rotoscoping. Therefore, able to bring your film and video to life with an artistic eye. Using both the Adobe suite and Cinema 4D.

High expertise in graphic design and illustration. As a result, he is able to create 2D character animation and scenes from scratch. Most importantly, his imaginative mind can bring ideas to life. Even more, he can tackle any project from beginning to completion single handedly or within a team.